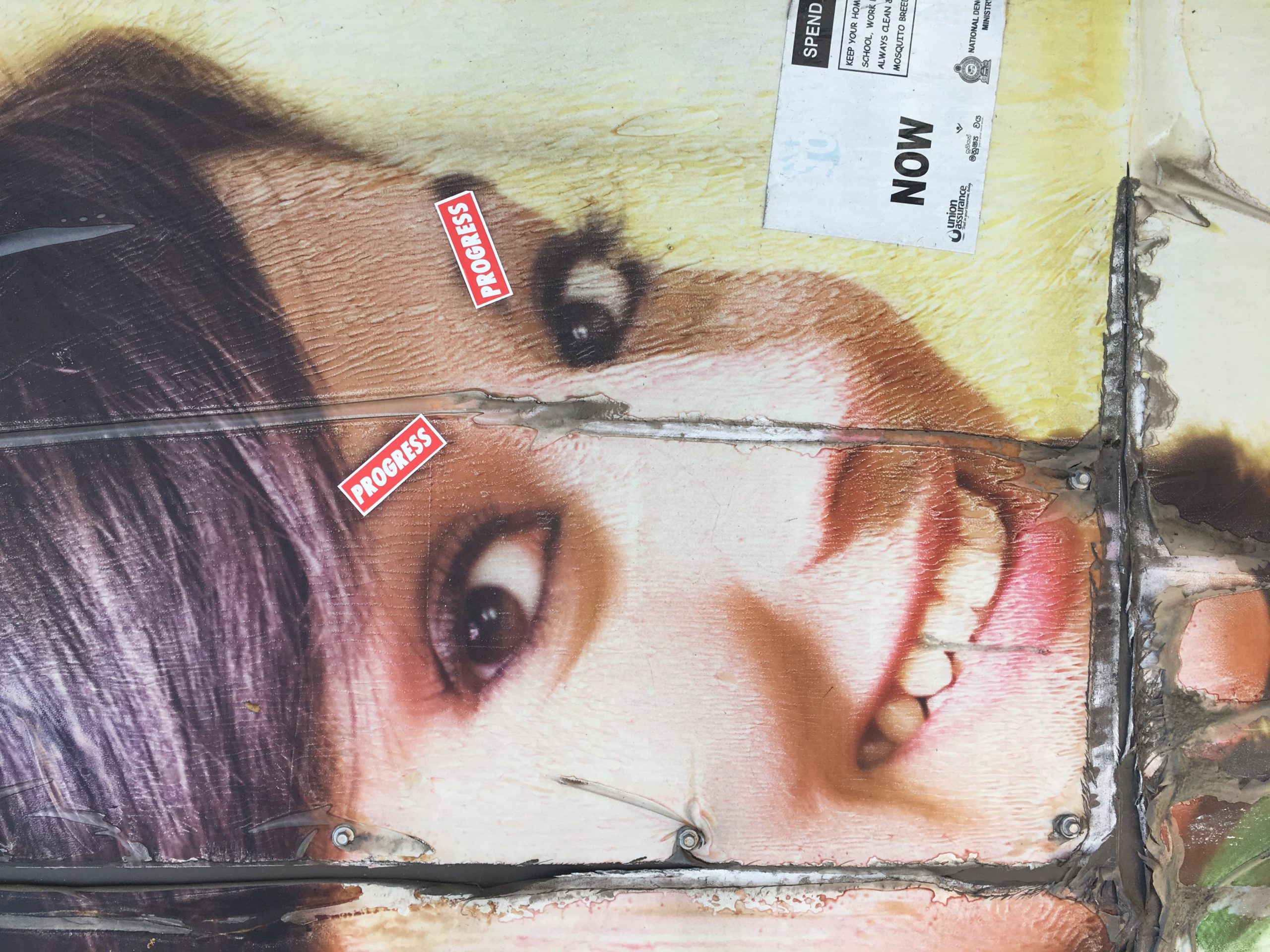 In this episode of Alt+Shift+Studio, artist Abdul Halik Azeez talks about the various sites and spaces that make up his studio. Halik is an artist who works with a multiplicity of information flows, describing his projects as ‘clouds’ that draw from the output of imagery set in motion in the post-war, accelerationist climate of Sri Lanka. Tracing the tools and methodologies that shape his artistic production, this episode raises questions around whether it is even necessary to have a studio in order to be an artist in the 21st century.

Abdul Halik Azeez is a visual artist based in Colombo Sri Lanka. His approach to image making embraces the public realms of media and print technology. Jettisoning the materiality of the photograph’s traditional quality within the fine arts, he not only experiments with the definition of form and display but also questions the forms art can take. An abiding quality across his practice is his ability to work with the pedestrian and mundane, making images that tell stories about poetic yet moving instances of the violence and truths of the everyday. Halik has worked as a journalist, economist and in the development-sector. He holds an MA in linguistics from the University of Granada and is known for his Instagram account (colombedouin). Recently his work has been featured at Colomboscope 2019, Verzasca Foto Festival, 52 Artists 52 Actions, The Serendipity Arts Festival and Edinburgh Festival Fringe.