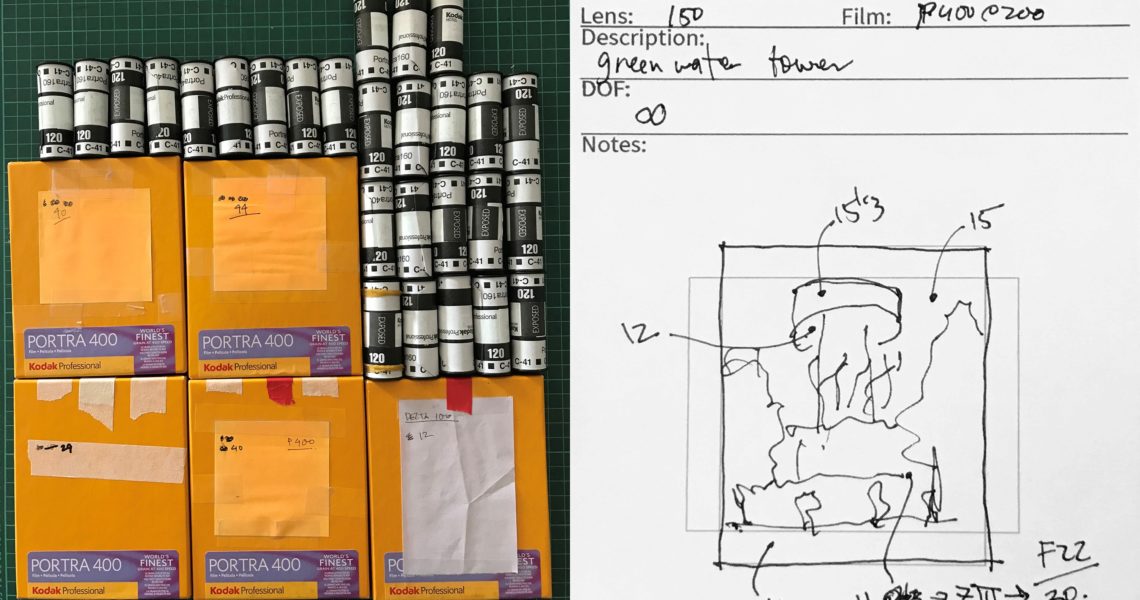 In this episode of Alt+Shift+Studio, artist Randhir Singh talks about the various sites and spaces that make up his studio. Randhir considers his studio through his movement and interactions with the city of Delhi. He analyses his own working structure through the line, point and field that guide his architectural photography.

Randhir Singh is an architectural photographer based in New Delhi, India. With a BArch from Rensselaer Polytechnic Institute in New York and 15 years of work experience as an architect, his photography practice is focused on issues related to architecture, modernism and the urban landscape. His Water Towers series, exploring industrial architecture and urban landscape, was shown at the Pondy Photo Festival in 2016 and as a part of the Body Building exhibition at the Ishara Art Foundation in 2019. Continuing his interest in the urban landscape, a selection of his photographs examining waterways and hydraulic architecture were included in the award-winning Yamuna River Project publication and exhibition in 2017. His on-going project looking at government housing colonies in New Delhi, titled CPWD, was shown as a part of When is Space? at the Jawahar Kala Kendra in Jaipur in 2018. Randhir has collaborated with the artist Seher Shah on a project, titled Studies in Form, exploring the overlaps between photography, architecture and drawing. This work was shown as a part of Bearing Points at the Dhaka Art Summit 2018 and at the Jameel Arts Centre in Dubai in 2019.

Alt+Shift+Studio is a series of conversations and video tours that examine the intersection of infrastructures and ideas in contemporary artistic practice. The episodes explore a redefinition of artist studios in the 21st century, breaking away from the traditional image of an isolated space of production. Drawing inspiration from ‘City as Studio’ project by Sarai (2010-2013, Delhi), the series invites artists to share the shifting infrastructures and networks that enable artistic production and the different ways they conceive the space of a studio: the studio as an interface, the studio as a space for gatherings, the studio as a structure, the portable studio that moves with each residency programme, and several more sites and improvisations inform this discussion.