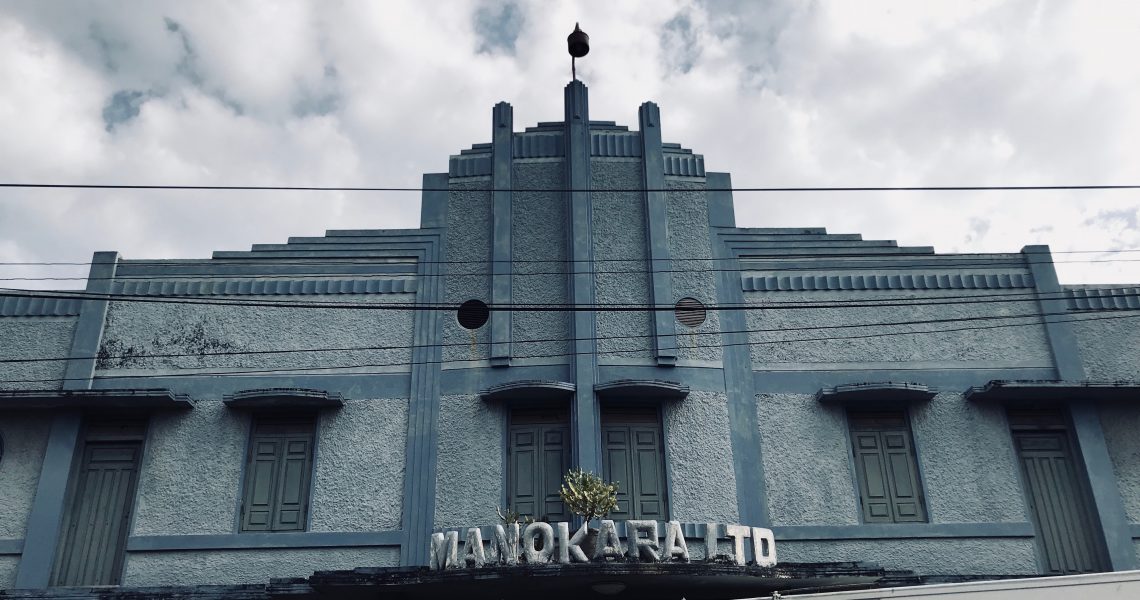 Still from Stratches on Celluloid, directed by Timothy P.A. Cooper and Vindhya Buthpitiya, 2018

This film is accessible for the screening period only

In the rapidly changing urban landscapes of Jaffna and Lahore, the social and public space of cinema halls are recognisable for their longevity and resilience amid insurgency, war, and infrastructural breakdown. Scratches on Celluloid explores such urban cinemas as symbols of state-enforced amnesia and collective attempts to remember. Between 1983 and 2009, Sri Lanka endured a protracted civil war between the Government and the LTTE (Liberation Tigers of Tamil Eelam) centred on the group’s demand for a separate Tamil state. In Jaffna, the largest city in the Tamil-majority North, cinemas became places of political significance. Government embargoes forced larger spaces to close, making way for “mini theatres”, providing cinemagoers escape from war and the social segregations of caste and class. In Pakistan, film and cinema-going have been the subject of fierce debate. Countrywide riots in 2012 destroyed dozens of inner-city cinemas, while new multiplex cinemas in gated developments widen economic divisions. Ever since the closure of the last domestic celluloid processing lab, Punjabi films have struggled to switch to digital technologies. The remaining repertoire of celluloid films circulate between the three remaining analogue cinemas in Lahore. The similar stories heard in cinema halls in Lahore and Jaffna contrast with a wider history of institutional and military collaboration between the Pakistani and Sri Lankan governments. Conducted through extensive ethnographic research in Jaffna and Lahore the film seeks to contribute to an understanding of how belonging and exclusion are forged in the built heritage of urban cinemas.

This film is presented in the context of ‘Reading in Tongues’, a four-part virtual programme organised in partnership with Colomboscope as part of the festival’s seventh edition Language is Migrant. For more information, click here.